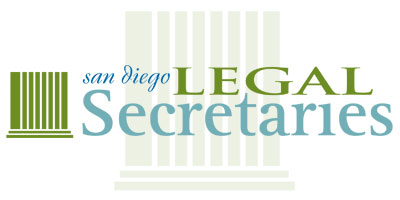 Tressa Raymond started working, six days after graduating from high school, as a receptionist for Great America Bank. She had attended many classes in office administration and held a few part-time administrative positions previously, but this was her first “real” job. About a year and a half into the job she outgrew it, but didn’t know what to do next. The woman who hired Raymond asked if she would like to work for her husband’s law firm, part-time. That was the beginning of Raymond’s career at Klinedinst.

She started full time in February 1988, and has been with the firm for 21 years and counting. In that time, Klinedinst has grown from a six-lawyer firm with nine employees to more than 130 employees and four locations.

Starting when she was just 19, Raymond has learned much from all the attorneys she has worked with. She currently works with three shareholders and looks forward to the challenge that comes with that task.

Raymond has experience in several different areas of law: plaintiffs work, insurance defense and construction, but her favorite is currently legal malpractice. When asked what about her job does she love the most, Raymond’s response is, “All of it. It’s never the same task twice. The documents may be similar, but the facts are always different and interesting.”

During her tenure with Klinedinst, Raymond has attended several weddings, including her own, and witnessed about a dozen births, including her son. She has maintained friendships over the years with current and past co-workers. Raymond considers Klinedinst her home away from home and her second family, and she feels fortunate to be a part of it.