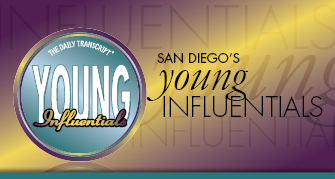 Highlight your company's expertise by advertising or sponsoring Young Influentials. Contact us at 619.232.4381 or contact@sddt.com to get more information today!