Take it to the next level and sail an America?s Cup Class yacht 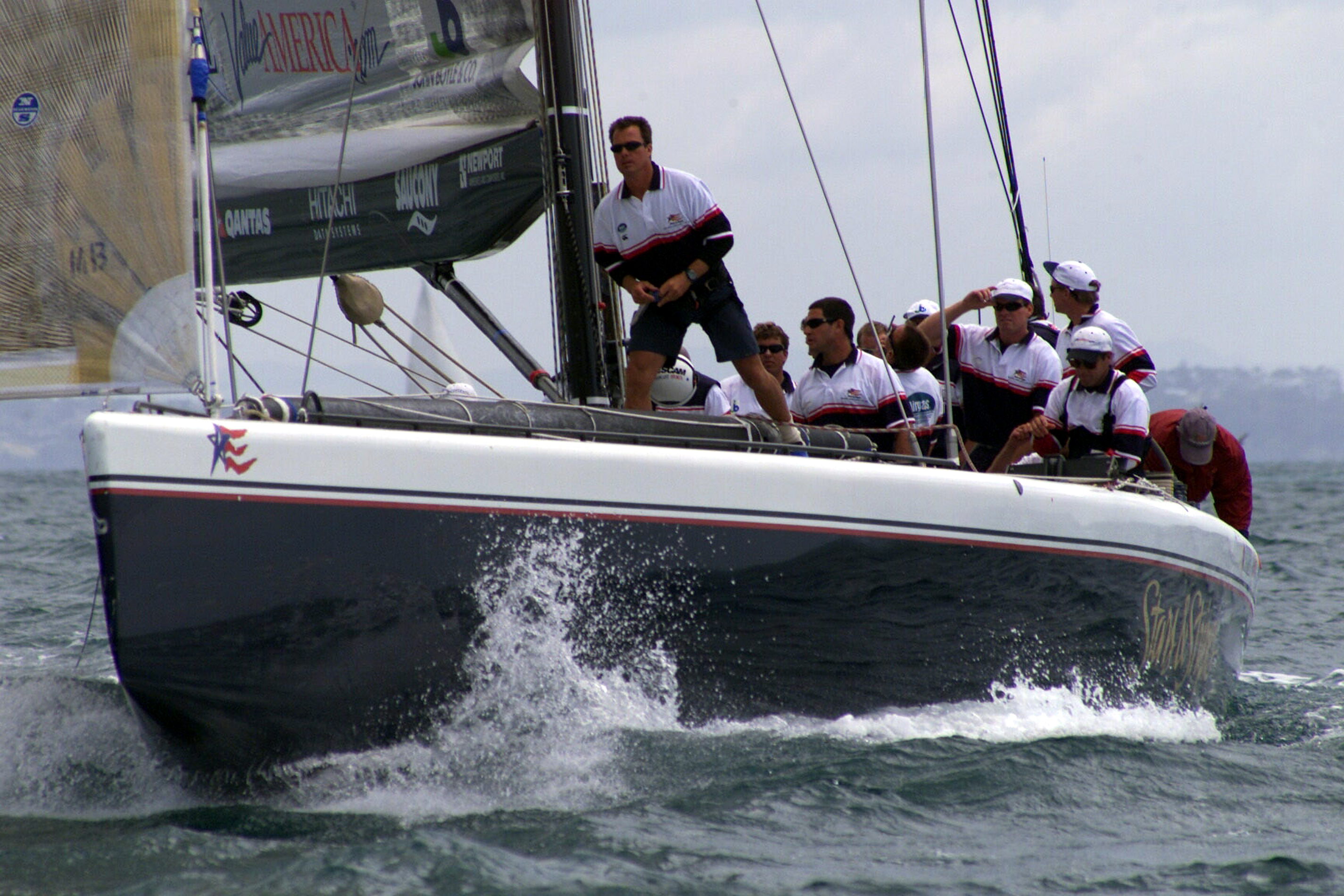 San Diego has been home to several America?s Cup events. Since Team Dennis Conner is home based on Shelter Island, the tall yachts are a familiar site to Point Loma residents. However, not until San Diego entrepreneur Troy Sears started Next Level Sailing did the experience of actually sailing an America?s Cup yacht open up to the general public.

Sailing is Sears? lifelong passion. He was part of the America?s Cup team in 1995 handling contract management, tax management and budgets. He also started SailFest which gives terminally ill San Diego children a chance to sail. However, he didn?t make the switch from his successful pest control business to sailing as a business until early 2003. That?s when Sears? purchased Dennis Conner?s Stars & Stripes/USA 34 and Abracadabra/ ISA 54, and his dream of chartering these sleek, fast boats to non-professional sailors became a reality.

America?s Cup Class yachts are the fastest mono-hull sailing vessels in the world. Stars & Stripes raced in the trials for the 1995 America?s Cup race and earned Team Dennis Conner the right to defend the Cup on behalf of the San Diego Yacht Club. Abracadabra was built in Honolulu in 1999 and raced in the 2000 America?s Cup in Auckland, New Zealand. Abracadabra?s hull was hand painted by marine life artist Wyland.

The masts of these carbon fiber technology marvels are 11 stories tall, and the boats are 80 feet long. Each boat carries 20-plus people/passengers and crew. From its headquarters in the America?s Cup Harbor, Next Level offers half day charters, corporate team building, two hour public excursion cruises around San Diego Bay and Fantasy Sailing camps taught by sailing legends such as Dennis Conner and Peter Isler. Two and one-half hour excursions are $89 per person, a reasonable price for an experience that equates to driving a Formula 1 car or jockeying a Kentucky thoroughbred down the race track.

Corporate Team Building is a structured program that emphasizes communication, teamwork and leadership skills. A two-hour orientation trains everyone for his or her assigned position on the boat. Then participants walk thru a hand?s on training class on a full-size template of the boat. After lunch, the yachts take to the bay and put the training into practice. There is an actual race between the two Next Level yachts over a course laid out in the bay. Bragging rights are hotly contested and races can be captured on videotape.

The company also plans to add a week-long "fantasy camp" to its offerings. Participants will participate in the ultimate experience of training for an America?s Cup race

Next Level offers two sails per day each weekend and one per day from Wednesday to Friday. Monday and Tuesday are devoted to maintenance. The fledgling company seems to have started a trend, its cruises have been booked solid since the company launched.