Change by necessity has been the name of the game for San Diego-based Harper Construction the last 12-24 months.

In 2010, the 38-year-old general contractor peaked at 175 employees, but as projects were completed and no new work came in because of the slowdown in the economy, company President Jeff Harper had to lay off 60 people.

“It’s been tough with the oscillations and the ups and downs, but I can’t hold on to all the people in the field, if there is no job there,” Harper said.

But he sees brighter days ahead and plans to hire a few more people in the coming months — a turnaround that stems from being able to adapt.

Harper Construction Co. Inc. has long been one of the top general contractors not only in San Diego, but all across the Southwest and around the country.

Change by necessity has been the name of the game for San Diego-based Harper Construction the last 12-24 months. 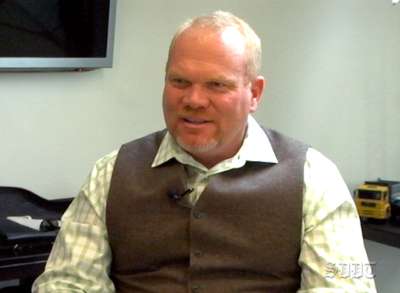 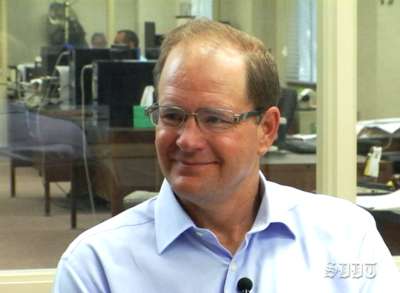 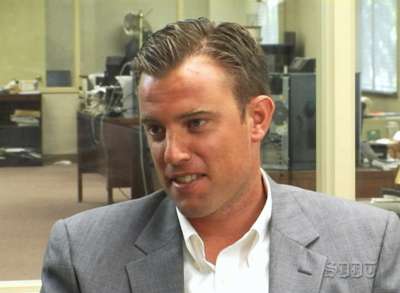 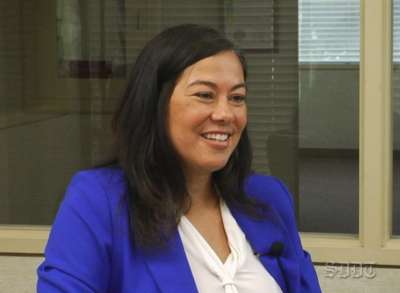 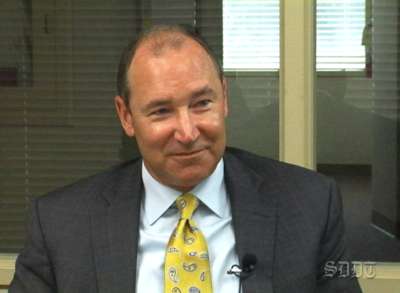 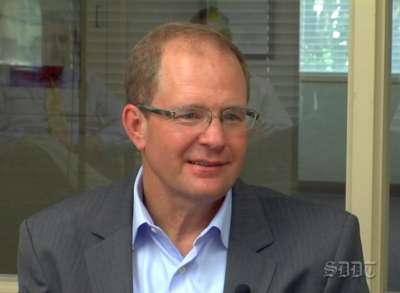