Every week, Daily Transcript real estate editor Richard Spaulding selects a commercial real estate transaction that he feels has particular merit in its time and place. The following are Spaulding's top three retail sales of 2013.

About the property: Coronado Plaza, a mixed-use center, consists of three levels accessible by elevator, including two levels of retail space and a top level of executive office suites over underground public parking. Built in 1975, Coronado Plaza is on the west side of Coronado Island and encompasses an entire city block across the street from Hotel Del Coronado.

The property was recently renovated with new storefronts and the creation of a new paseo facing Hotel Del Coronado, and the sidewalls were lowered to create a more functional layout.

“It's a high price per square foot -- it's over $400 a square foot on the purchase price,” Kobzi said. “The seller had done a major remodel and you know how tough it is (to get approvals) in the city of Coronado.

“So, they did a major remodel and we filled it up to 100 percent. The cool thing about the buyer, it was (at the time) their ninth acquisition in the past 18 months. They also bought the project down on Fifth Avenue, Gaslamp City Square.” 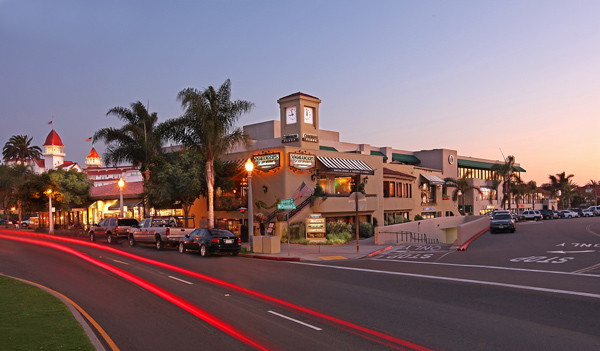 No. 2 -- The Girard Village Collection

About the property: The Girard Village Collection, a retail center at is an approximately 33,400-square-foot multiuse, one- and two-story office/retail project south of Pearl Street. The center was constructed in 1952-59. The deal also included an adjacent 7,000-square-foot parking lot at 7435 Fay Ave.

Krystal Group Inc. is the general partner of the buyer, and Charles Shahram Zohoury is the president of Krystal. The acquisition was financed with a loan of $5.58 million from Cathy Bank (Nasdaq: CATY). 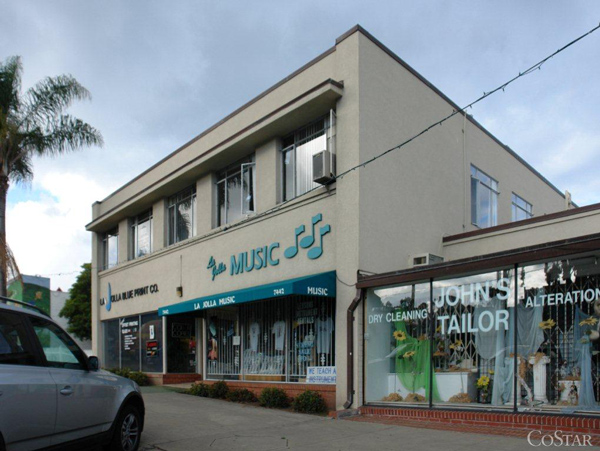 About the property: An approximately 9,872-square-foot restaurant building at 705-709 Sixth Ave. in downtown San Diego occupied by Buca di Beppo was sold for $5.7 million.

The seller was M.H. Sherman Company, with Gary Pickett as the authorized signatory.

“The property is a solid income-producing investment in the heart of the Gaslamp with the potential for repositioning to a more intensive use over the long term,” Chuck Klein said. “Buca di Beppo has been a part of the downtown landscape at this location since 1999. With the area evolving into a 24/7 live, work and play environment, this property is well positioned to benefit from steadily increasing consumer demand.” 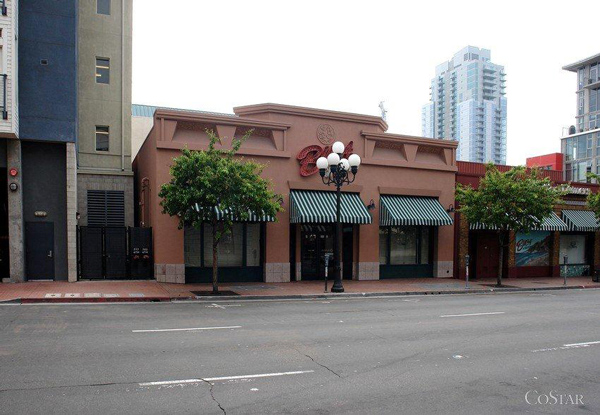