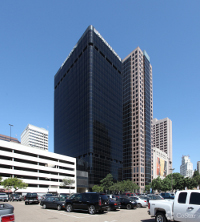 At the time of the sale, the occupancy rate of 707 Broadway was “hovering around 60 percent,” according to Lynn LaChapelle, managing director of JLL, who represented the seller in the transaction. “There was a great opportunity to come in and reposition that building. (Blackstone) looked at that as upside potential with rising rental rates. 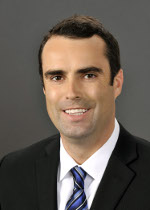 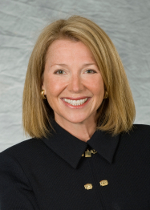 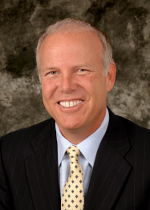 Closing the deal:
The seller was The Blackstone Group, represented by Lynn LaChapelle, Bob Prendergast and Patrick Inglis of JLL. The buyer was the Emmes Group, which paid $120 million for 701 B Street and $35 million for 707 Broadway. The buyer represented itself in the transaction.

“Emmes owns several other buildings in downtown San Diego and one of the things that was appealing to them, or kind of unique in this transaction, was that these two assets were viewed as a complement to Emmes' existing holdings downtown,” LaChapelle said. “The cream always rises to the top. The group that really saw the most value in the assets was the winner.”