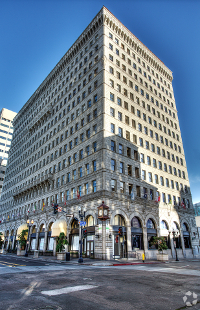 About the property:
The approximately 233,000-square-foot Torbati Building, at 625 Broadway in downtown San Diego, sold for $52.5 million.

The building is to be converted into an upscale residential project with more than 220 residential units.

Parking in a large underground garage (not included in the 233,000-square-foot figure), will be designated for residential tenants, with surplus parking potentially available to tenants of nearby offices. Construction is expected to begin in the second quarter of 2015. 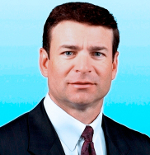 Closing the deal:
The $52.5 million purchase was made by a unit of San Diego-based Hammer Ventures, along with an unidentified equity partner. Tim Cowden of Colliers International brokered the transaction on behalf of the buyer. To facilitate the transaction, Cowden reportedly negotiated early-termination agreements with the existing tenants in the building, the occupancy of which was roughly 50 percent. The property was sold by a limited liability corporation controlled by Emanuel Torbati, who represented himself in the transaction.