2015 started out with the sad news that a beloved local restaurateur had passed. By summer, the number of San Diego’s craft breweries and restaurant openings and closures dominated headlines.

Hodad’s owner Mike Hardin dies
Mike “Bossman” Hardin -- who brought Hodad’s, the Ocean Beach burger institution, to national fame -- died Feb. 5 from a heart attack. Hardin, 56, took over Hodad’s -- which first opened in 1969 -- from his parents and expanded the restaurant to three locations. Hardin was honored by friends and family at a public memorial March 28 at Petco Park. Guy Fieri, who met Hardin when featuring Hodad’s on Food Network’s “Diners, Drive-Ins and Dives,” spoke at the tribute. Hardin is survived by two children. 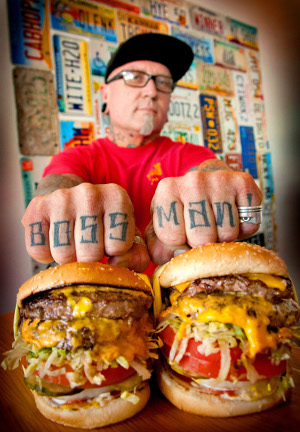 Mike “Bossman” Hardin, co-owner of Hodad’s, died in February. Photo by Chana and Don/courtesy of Hodad's

California Tower reopens after decades-long closure
Balboa Park’s iconic California Tower opened to visitors Jan. 1 for the first time in 80 years. The Museum of Man raised funds to renovate the 462-foot-tall tower in time for the centennial celebration, and now 120 people per day can climb the tower by booking tickets in advance via the museum. The California Tower closed to the public right after the 1935 California Pacific International Exposition for unknown reasons. 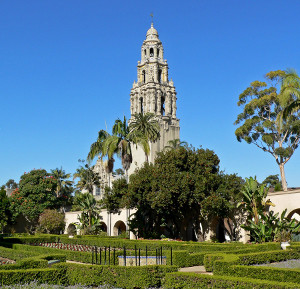 The iconic California Tower at Balboa Park opened to the public for the first time in 80 years in January. Photo courtesy of Wikimedia Commons

Unfortunately, several restaurants and eateries around the county closed their doors for good in early 2015.

The most notable closure was Wang’s North Park, which occupied more than 12,000 square feet of space on the corner of University Avenue and Ray Street. The Asian-fusion restaurant had been a neighborhood landmark, as the side of the building is home to a mural painted by Mark Paul Deren.

Visit sddt.com/hospitality for a weekly roundup of local industry news.