After starting his own successful legal firm, Robert Hayes spotted great opportunity in the highly fragmented bail industry, so he established Two Jinn Inc., which acquired Aladdin Bail Bonds in 2004.

Peter Botz, who was a partner at Hayes’ law firm, joined him to overhaul the claims process and develop systems to capture and use data to control losses. Herbert Mutter came aboard in 2005 to focus on the optimization of finance, accounting and corporate operations. Together, their mission is “Bail, Done Right.” They emphasize professionalism to overcome the stigma plaguing the industry. To integrate their separate mom-and-pop locations, they set up a framework of consistency and uniformity and developed proprietary systems to minimize risk. In 2012, the firm vertically integrated with Seaview Insurance Company. This unique move provides stability and increased profitability, and it establishes an operating structure that facilitates geographic expansion. 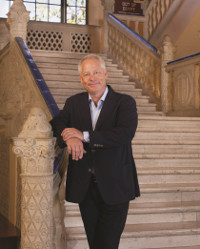 Acknowledging that their business has two customers -- the accused person and the legislative and regulatory organizations, where defendants appear -- Hayes established relationships with key legislative and regulatory personnel to change the image of the business. Talented sales people with no previous experience in bail bonds are recruited and trained to work in the company’s proven methods, ensuring a professional and high-quality experience.

To facilitate growth and minimize risks, the firm developed the Bond Management Application, a proprietary IT system, which tracks bail bond transactions from cradle to grave. Data generated by disparate locations is channeled into a central database allowing for real-time access and collaboration across all offices and functions, which gives the company a competitive advantage. There is always a risk of flight of the accused, which can result in losses. To avoid this, Hayes, Mutter and Botz developed a system that communicates reminders to defendants regarding important court dates and times, in addition to investigators that help find and guide defendants to court. 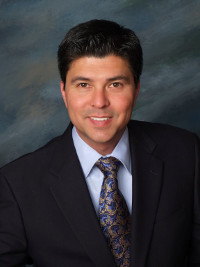 Two Jinn and Triton do right by society by partnering with deserving community and philanthropic organizations. Hayes and Muller have also served on boards. 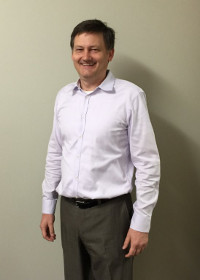 Today, Two Jinn is the largest bail bond company in the United States. It is on the verge of building “bonds” in more states and may do “more right” by offering post-convictions bonds and pre-trial release services in the future.