A soldier is inside an armored vehicle, driving through the streets of Fallujah as roadside bombs go off and the air is filled with smoke and flying debris. Except that this particular soldier is in San Diego, reliving his Iraq war experience through a virtual reality simulation intended to treat his post-traumatic stress disorder.

The Virtual Reality Medical Center (VRMC) develops simulation programs combining the expertise of clinical psychologists with virtual reality exposure therapy to treat post-traumatic stress disorder and other problems such as phobias. The company is the brainchild of Dr. Mark Wiederhold and his wife Brenda Wiederhold.

Repeated, carefully controlled exposure therapy works on the patient with a fear of flying, for example, or the wounded warrior troubled by memories, desensitizing them by helping them relive and recall the experience and conquer their fear or stress.

Originally from the Chicago area, Mark Wiederhold came to San Diego for his internal medicine residency program at Scripps in La Jolla in 1986. He worked there for many years before moving on to SAIC (NYSE: SAI), where he became interested in advanced technologies. 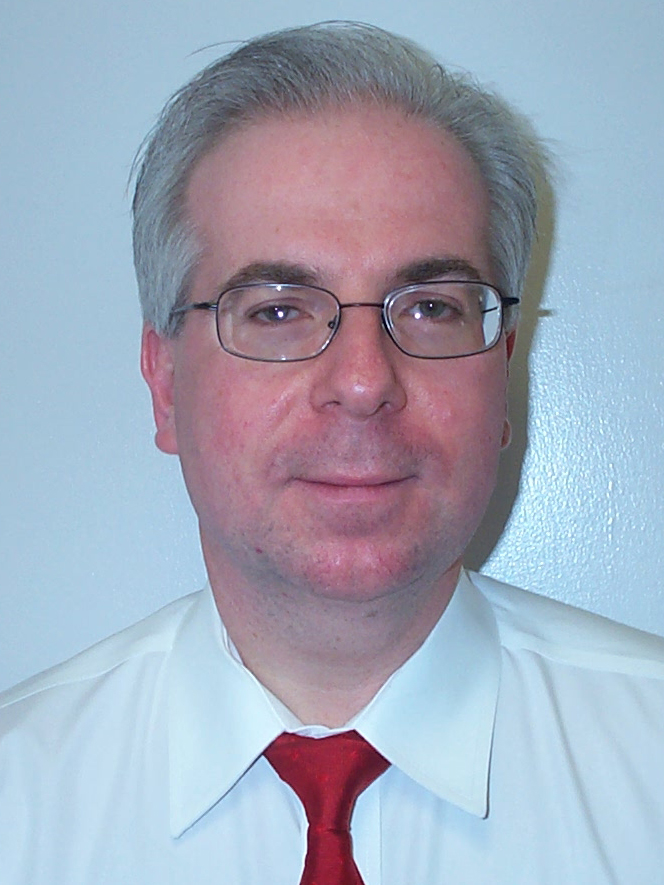 He said the shift from internal medicine to treating phobias was a natural step in looking for advancements in technology and how to understand and apply it.

The early focus of virtual reality, during the late '80s and early '90s, was on surgical planning and for practicing surgical procedures, such as laparoscopy.

Wiederhold attended the very first Medicine meets Virtual Reality conference in 1992, where he met Jaron Lanier, the pioneer in the field. This meeting inspired Wiederhold to explore it further to see how it could be used in other areas.

He launched VRMC in 2001, along with his wife, who is a psychologist and the executive vice president. He credits Brenda as the one who made the leap to exploring virtual reality for treating phobias.

"One of the things about virtual reality is that rapid advancements in the commercial marketplace meant that it evolved at a rapid pace and we didn't have to reinvent the wheel in-house. We had to develop the software program, but the graphics and hardware were available commercially," he said.

Treating the phobias turned out to be a very good first step. Initial studies verified it was successful. This led Wiederhold's team to look at much more complex situations, such as post-traumatic stress disorder, or PTSD.

Brenda had been treating PTSD in motor vehicle accidents for more than 10 years, and they were able to apply that experience to treating veterans.

"With people returning from Iraq, there is a lot of interest in providing the best of care for the veterans. Our clients include the Army, Navy, Marine Corps and VA hospitals. Our approach is three pronged -- from the clinician's perspective, the technical developer's side and the patient," Wiederhold said.

The success of their programs, he added, is partly attributed to listening carefully to their patients, who enjoy being part of the process.

When treating the troops, they receive an enormous amount of feedback. The ability to listen is their most important technology tool, according to Wiederhold.

Treating PTSD is currently VRMC's main focus. For defense customers, the company targets treatments in three main areas. The first part is treating the wounded warrior for PTSD. It does this at 20 different locations around the United States, in Iraq and even Warsaw, since assisting the coalition troops is one of its goals.

Treating chronic pain is the second part. For example, the burn patients who enter a virtual arctic environment and experience the cold snow, which counteracts the burn pain sensations, while their dressing is being changed.

Physical and cognitive rehabilitation is the third part of treatment, which puts patients in a mixed reality environment, combining virtual simulation with real props.

VRMC has 35 employees, comprised of former military psychologists, psychiatrists and technical staff. Aside from its headquarters in San Diego and a branch in Los Angeles, it set up offices in Orlando and in Brussels in 2006.

"We have NATO programs, hence the office in Brussels. Europe has a very large R&D budget, of about $700 million, but tapping that requires having a presence there. The importance of establishing the right type of partnership in Europe is crucial to success," said Wiederhold, explaining how the firm was able to make headway abroad when so many other small companies complain of difficulties in obtaining grants.

He said although they are medical professionals, not corporate executives, they focused on quality and credibility, which helped them in the United States and abroad.

Despite being a small business, VRMC is certified by the federal government to execute government contracts. It has been audited by the Defense Control Audit Agency and the team has spent a lot of time learning about requirements. It has also obtained ISO certification in two categories. This has led to business from venues such as the military center for simulation and training in Orlando.

"I think that there's about $9 billion in simulation money that goes through Orlando," Wiederhold said.

VRMC has consistently grown since its inception, and he expects to have sales of $4 million to $5 million for 2009. In the early years, it obtained funding from the National Institutes of Health and the Defense Advanced Research Projects Agency.

Locally, it has placed its people and equipment in Camp Pendleton and the downtown Navy hospital. For other locations, it deploys the software and sometimes the staff and equipment as well.

It conducts a program called stress inoculation training for first responders such as Army medics, who treat wounded personnel at the front lines.

"We've found that the amount of PTSD among military medical people is in general very high, because they witness the severe injuries and they have to return fire while treating military personnel," Wiederhold said.

Plans for the future include combining virtual behavior therapy with pharmacological agents. "It turns out that a lot of the virtual reality treatments we do are a sub-strata of modeling clinical trials for pharmaceutical drugs. So we're doing a clinical trial in Europe for an anti-anxiety drug by measuring patient response to a virtual environment."

VRMC has assessment tools that measure brain function, so the key to this new market is the ability to provide metrics for brain function and performance, which would potentially help drug makers tweak their drugs based on these findings.

Wiederhold's focus is on growing the company and opening more clinics in the future. He is in the process of talking to potential investors.