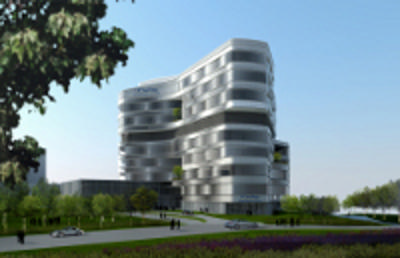 A quick look at some of the large ongoing construction projects around the county, as well as developments that have yet to break ground. Projects are listed by estimated total cost.

Size: Raising the height of the dam from 220 feet to 337 feet to increase water storage by an additional 152,000 acre-feet. Project is the tallest dam raise in the United States.

Status: 10 feet of roller-compacted concrete remaining as of press time, to be followed by remaining dam work. Estimated completion in spring 2013.

Size: A 150-foot wide esplanade on Harbor Drive from Navy Pier to B Street Pier, and a portion of West Broadway.