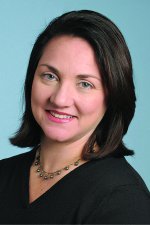 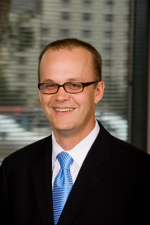 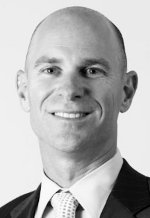 Hartley has successfully represented plaintiffs in federal Section 1 (conspiracy) and Section 2 (monopoly) Sherman Act cases and in state law actions alleging unfair business practices, false advertising, warranty and Proposition 65 violations, among other claims. He has served as lead counsel and in senior litigation roles in numerous class actions, which have collectively recovered more than $1 billion for plaintiffs.

He speaks regularly at CLE seminars on class action and antitrust issues, and has published a number of articles on those issues.