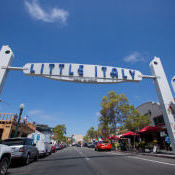 Originally a fishing village and enclave for Italian immigrants, Little Italy, a hilly community by the harbor, has retained its heritage while revitalizing the downtown area with restaurants, retail and residences. The community is also becoming more Italian again, with a recent influx of immigrants.

From the 19th century until the 1970s, Little Italy made San Diego the center of the U.S. tuna industry. When the canneries relocated and part of Little Italy was demolished to build Interstate 5, the area went into decline. However, in the 1990s, the neighborhood began its revitalization.

These galleries are for subscribers only, please subscribe or login to view them. 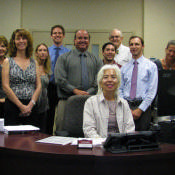 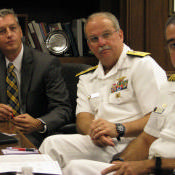 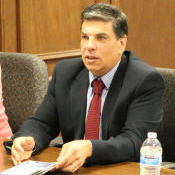 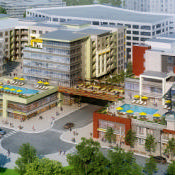 A number of apartment projects are being built in the city of San Diego, ranging from high-density luxury high-rises to smaller-scale affordable housing. 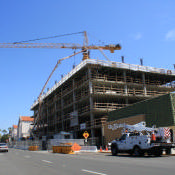 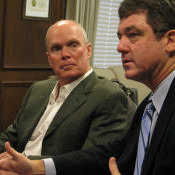 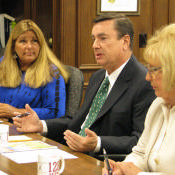 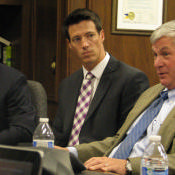